Sue McLean & Associates (SMA) was founded by the esteemed, independent concert promoter Sue McLean. Sue was an integral part of the live music community for several decades. Her music industry career began in the mid 70’s, as a booking agent for The Suicide Commandos and Curtiss A. She then went on to become the in-house talent buyer for the legendary Duffy’s Nightclub and rounded out the early 90’s as Special Events Director at the Guthrie Theater in Minneapolis. By the mid 90’s, Sue formed Triad Entertainment, later becoming Compass Entertainment, and ultimately launched her own independent concert promotions firm, SMA, in 1998. She paved a way for female leaders in the industry and served as President of SMA until her untimely passing in 2013.

SMA remains a female owned and operated company committed to honoring Sue’s legacy through business operations and relationship management that aligns with Sue’s ideals and values.

Based in Minneapolis, SMA brings high-profile and genre diverse entertainment to the Twin Cities, the upper Midwest and to venues across the country. SMA promotes and produces 150+ concerts, festivals and private and corporate events annually.  SMA booked the historic Basilica Block Party for more than two decades and continues to promote and produce the Twin Cities’ most iconic and long-standing summer concert series, Music in the Zoo. Sign up for our email newsletter to get news, ticket info, and more! 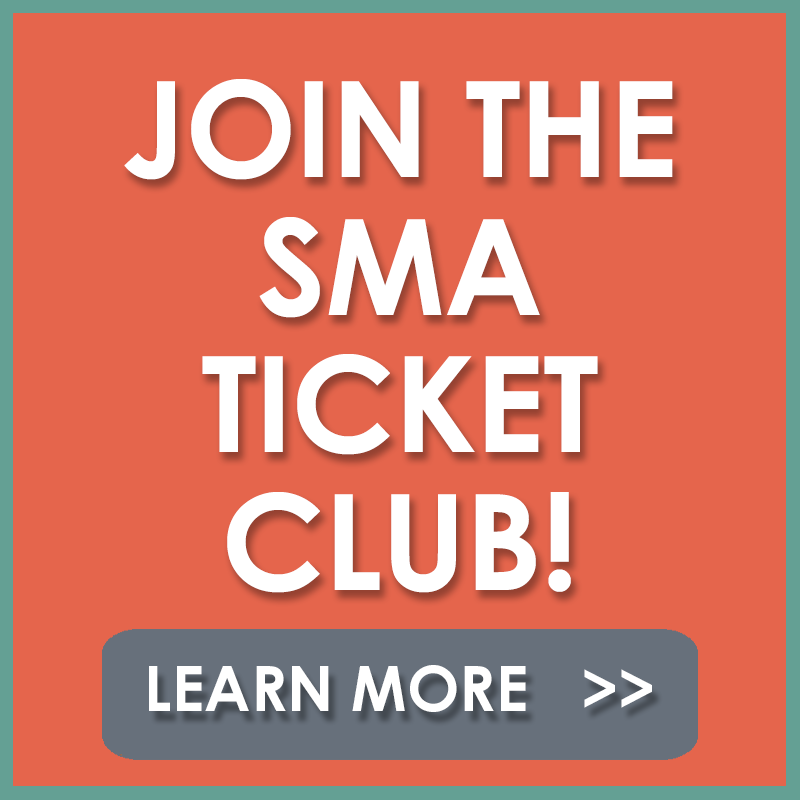