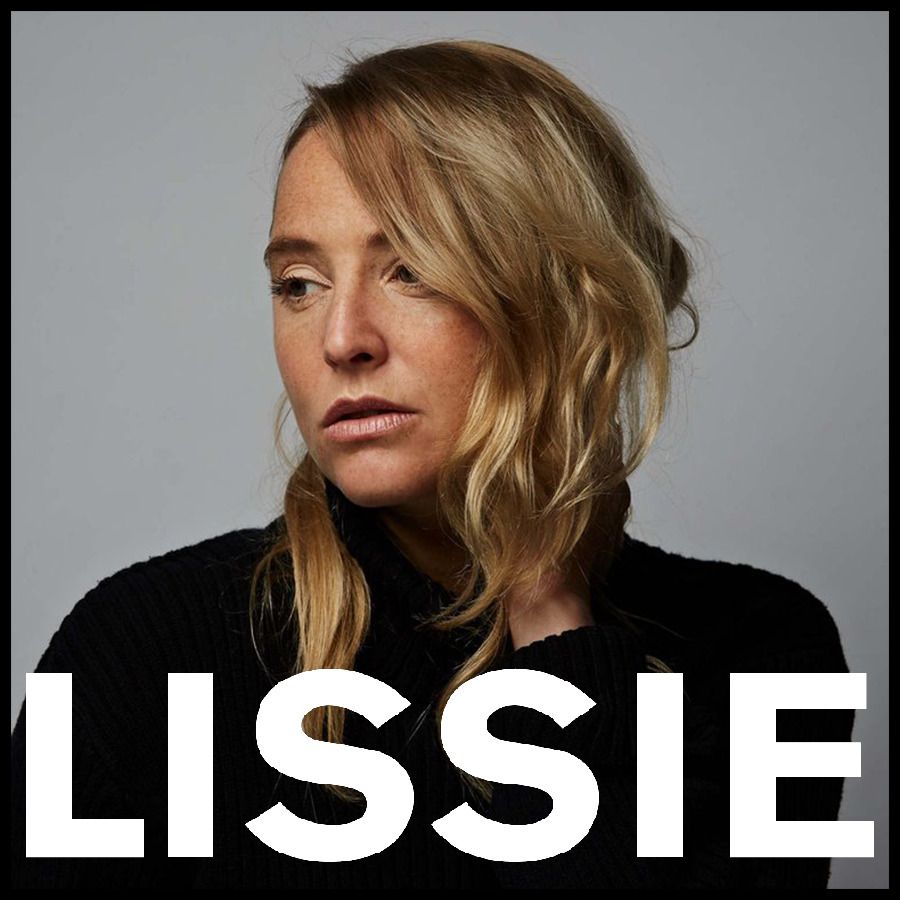 An Evening With LISSIE

Lissie settled in Los Angeles, where she became a fixture on the local venue circuit and landed a national tour opening for Lenny Kravitz. Her music had already appeared on shows like The O.C., Veronica Mars, and House by the time she moved to California, and she widened her fan base by launching a weekly songwriter’s circle at her local bar, Crane’s Hollywood Tavern, and releasing a self-titled EP. Things truly began picking up speed in 2009, though, when Lissie released the dusky Why You Runnin’ (partly recorded in the U.K.) and toured the country alongside Ray LaMontagne.

After an extensive period touring, Lissie returned to the studio in 2012 with producer Garrett “Jacknife” Lee—who had also produced albums for Snow Patrol and Robbie Williams—to work on a follow-up. In October 2013, Lissie delivered her second full-length album, the glossy, ’80s soft rock-influenced Back To Forever. The covers EP Cryin’ to You followed a year later. In 2016, Lissie released her third studio effort, the Curt Schneider-produced My Wild West. Recorded in Los Angeles, Ojai, and Nashville, the album had a moody, noir-ish feel. It debuted at 16 in the U.K. and 171 on Billboard and was followed in the autumn by Live At Union Chapel. Lissie relocated to Iowa in 2017 and wrote the album that became Castles, a stripped-back, direct record released in March 2018. She continued to pare things down on 2019’s When I’m Alone: The Piano Retrospective, which features solo piano versions of her catalog of original songs.